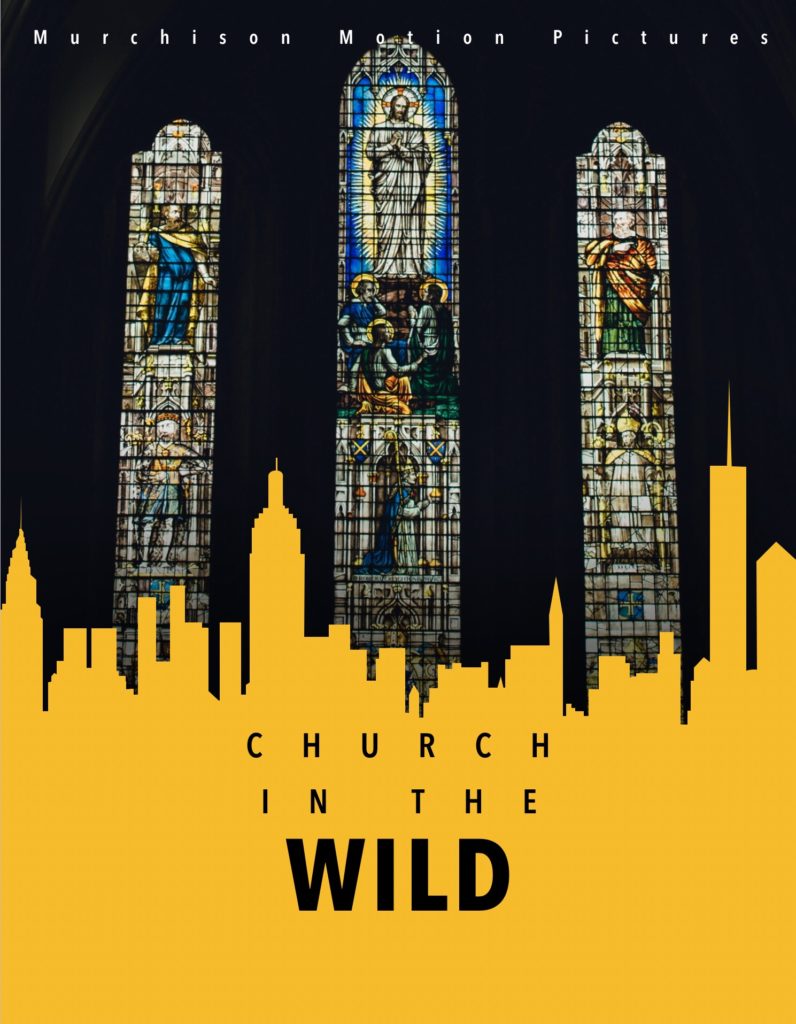 In 2000 Murchison joined back up with his friend Chris to film the bright and energetic movie ATL starring Rapper T.I. Murchison continued to work at Robot Films as an account executive until he decided in 2015 that he wanted to start his own production company and Murchison Motion Pictures was born. Since then Murchison has continued to bring into existence films that explore topics such as race relations, politics, urban crime, and social media. He is also known for his documentaries and commercials which made it possible to collaborate with other talented film executives including his longtime friend and partner Chris Robinson, Holly Carter, and Oji Singletary, just to name a few.

Over the years, Murchison has written and produced his own unscripted, short film television shows, Changing Lives and A Mother’s Cry. In 2017, Murchison caught the attention of one of Hollywood’s most successful television producer and developer, executive Holly Carter, CEO of Relev’e Entertainment. Murchison had the privilege of partnering with Carter to collaborate on Church in the Wild and Follow Famous.

All of Murchison’s short film shows are currently in their production stages. He has continued to build and work with some of Hollywood’s top producers and writers such as Andrew Scheer and Vincent Hurbert. He would bring on several professional talents for his shows and some of them are Pastor Jamar Bryant, NFL Legendary Ray Lewis, Tamar Braxton, Rapper T.I., and NeNe Leakes. Murchison has also solidified ongoing working relationships with B.E.T., Netflix, and VH1. Murchison is now in production for his first movie Ghost of Governor Bridge and he will continue to compose and produce material that will leave lasting impressions on his viewers for years to come. 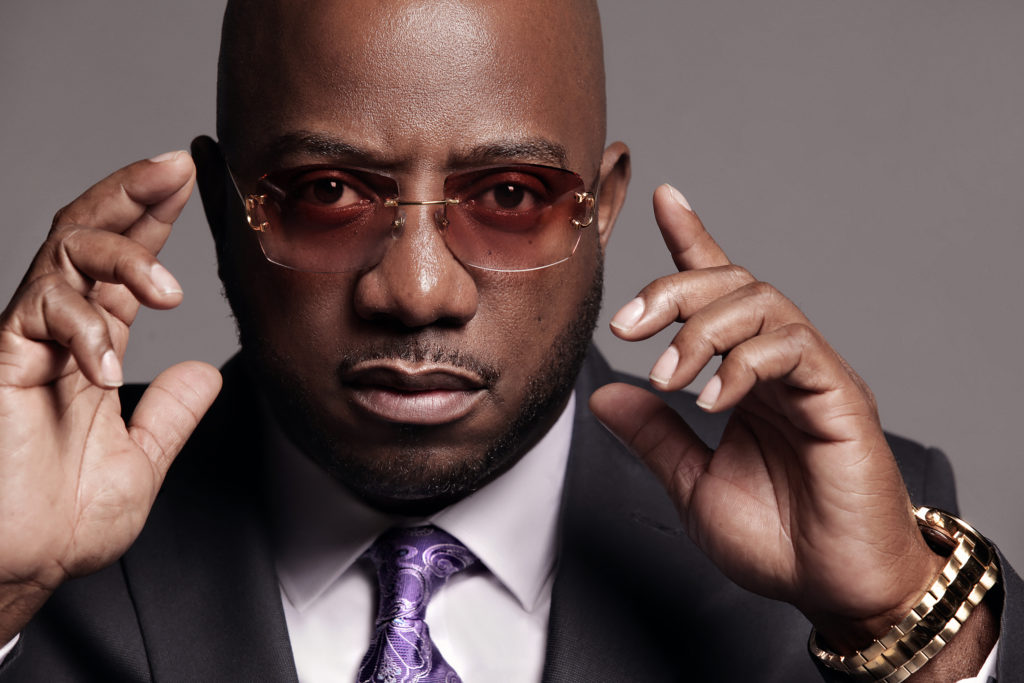 Antonio Murchison was born in North Carolina but his family moved to Maryland when he was as young as five years old. Upon graduating from high school, Murchison received a Senatorial Scholarship from Senator Larry Young and Nathaniel Oaks and went on to earn his degree in computer processing at the University of Maryland Eastern Shore. Murchison began his career working for Cathy Hughes of Radio One/ TV One. One of Baltimore’s most successful entrepreneurs teamed up with his best friend and film director, Chris Robinson of Robot Films in the 90’s and that was when a flame was indefinitely sparked. Murchison and Robinson worked together for about 10 years filming music videos for local artists becoming the first to shoot videos in 35m the DMV area.

From 1999 to the late 2000’s Murchison became a very well-known music and video producer. Sister Sara which was Murchison and Robinson’s first produced movie trailer took the world by storm when it later became one of Hollywood’s biggest movies in the 90’s, Set It Off. This memorable and riveting film featured Jada Pinkett Smith, Queen Latifah, Vivica A Fox, Kimberly Elise, and Blair Underwood; whom all of which are extremely talented and outstanding actors and actresses. Time went on and Murchison continued to perfect his craft and look to start more projects. 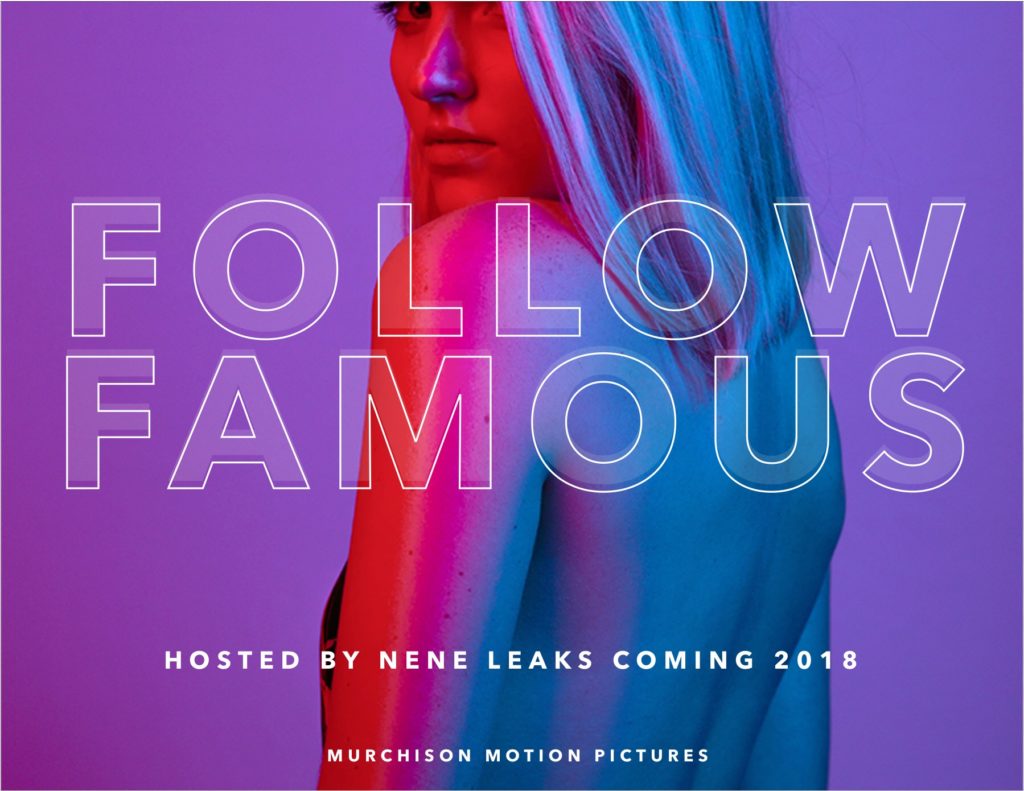 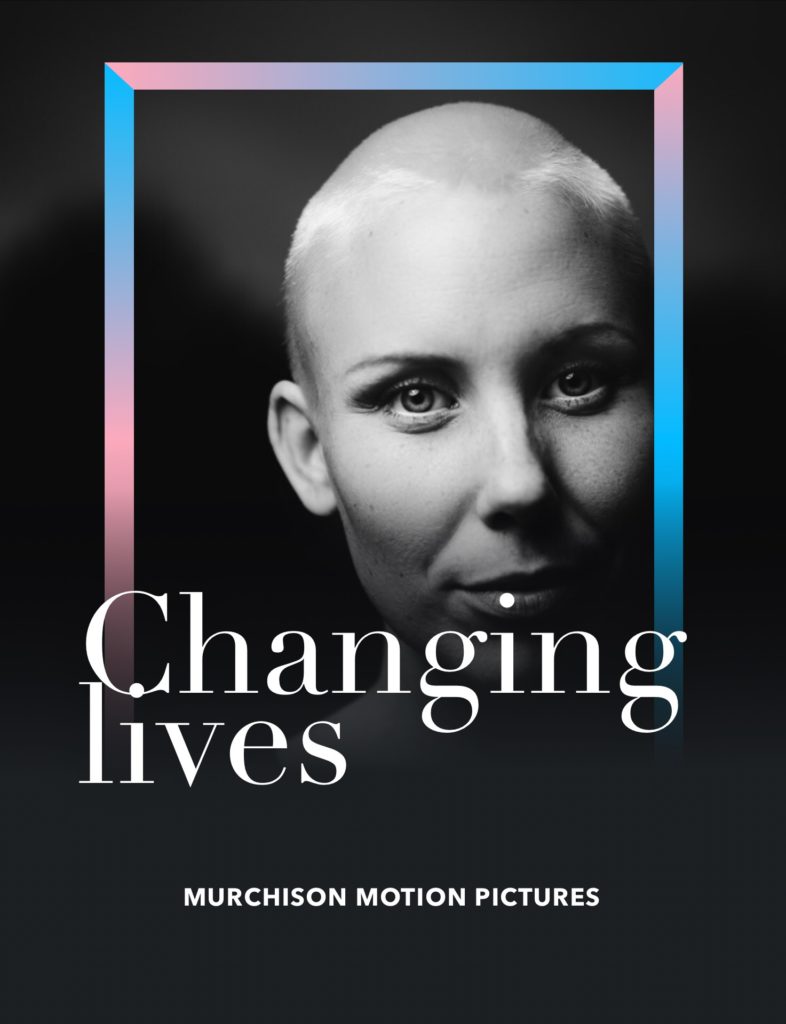 James Staggs -TKS Music Party provides the most talented and experienced DJs in the area. We have kept the Baltimore/Washington community on the dance floor for more than 25 years. Whether a bar or bat mitzvah celebration, a special birthday or anniversary party or that once in a lifetime wedding reception, count on James Staggs– TK’s Party Entertainment for the most fantastic party ever! 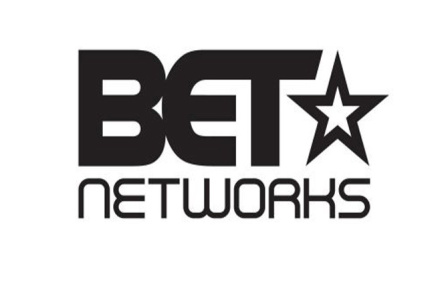 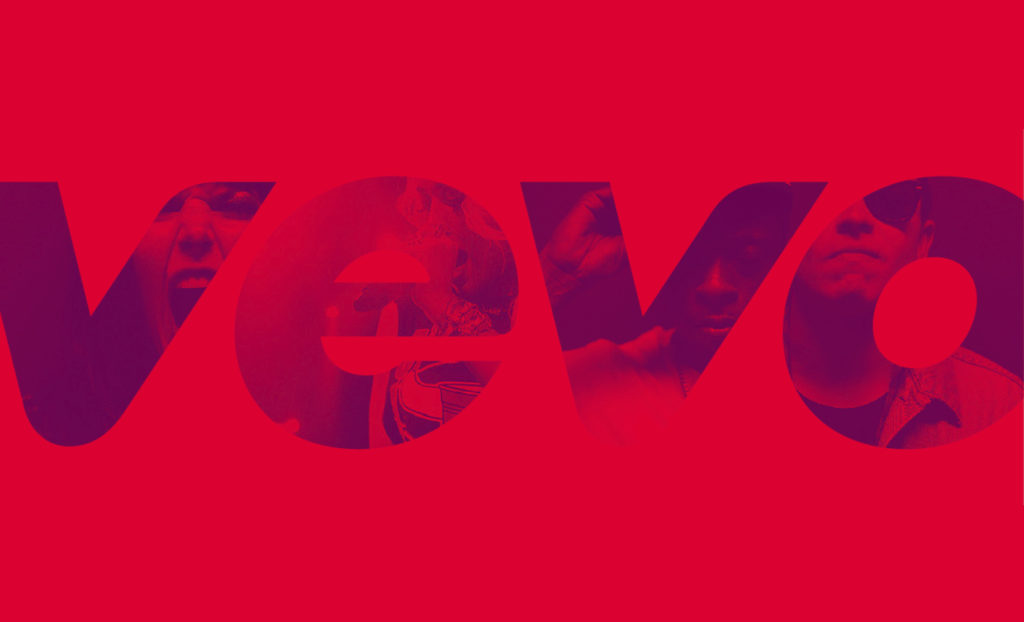 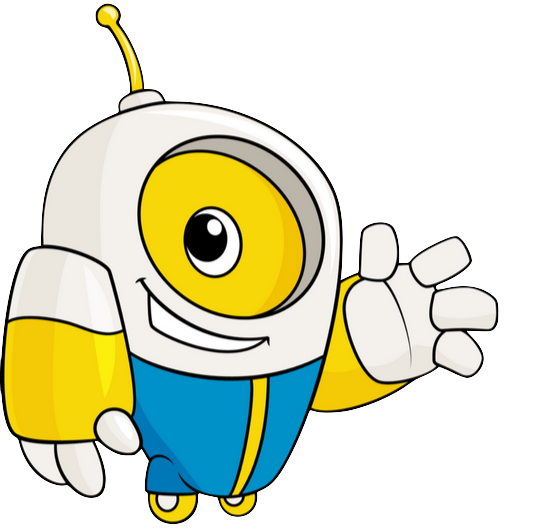 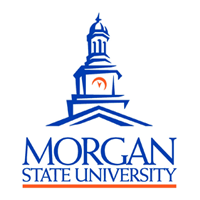